Sequel to THE PULSE Finished 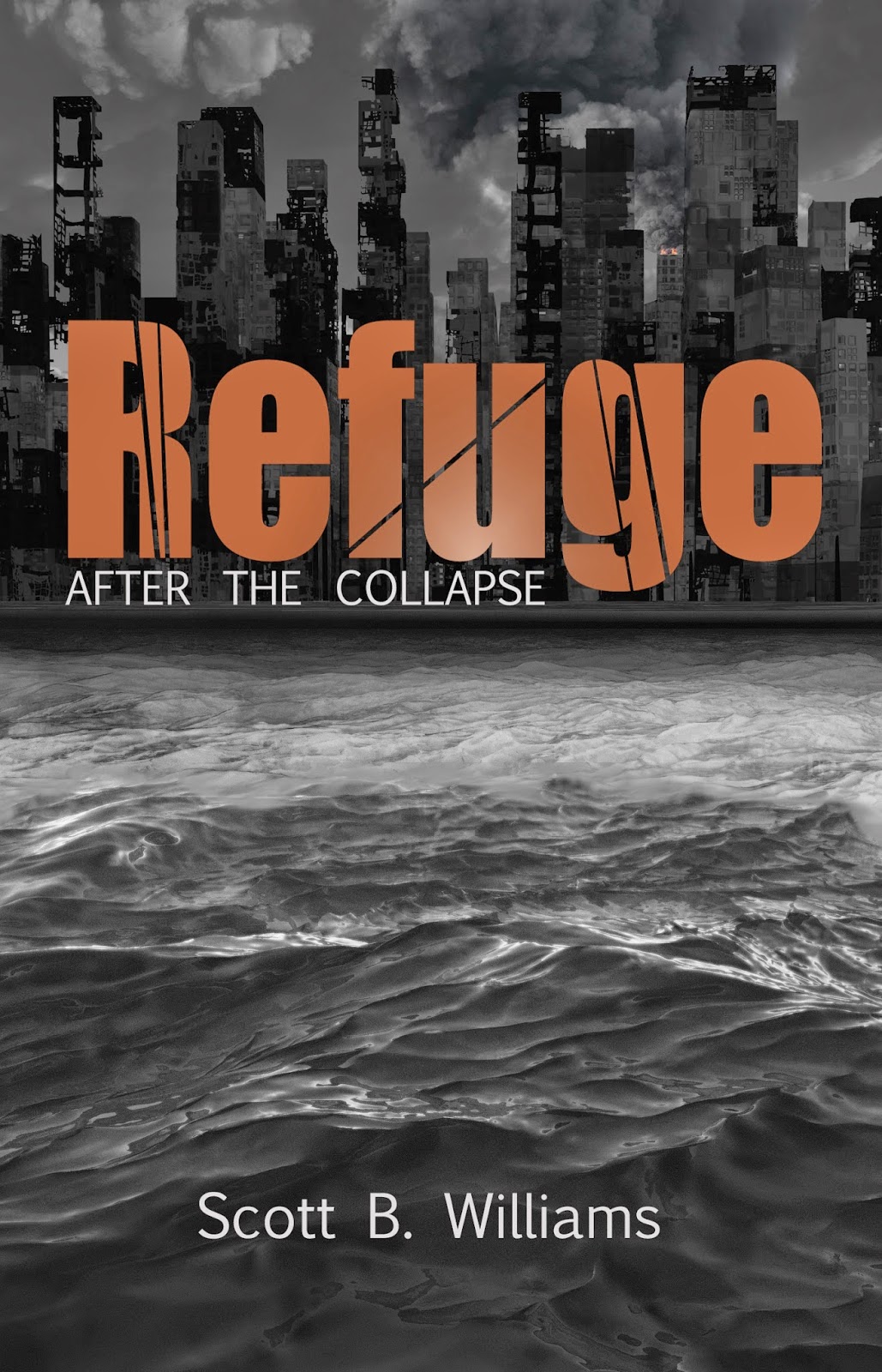 Days have turned into weeks with no contact from anyone outside of North America, where the power, communication and transportation grid has been completely destroyed by massive solar flares. In the ensuing chaos, grocery store shelves have been stripped bare and panicked survivors have fled the cities and towns, sweeping across the countryside in a desperate attempt to find sustenance and avoid the violence.
Artie Drager has risked everything to sail from the West Indies to New Orleans, where his daughter Casey was attending college. Finally catching up with her after discovering she had long since evacuated the city with her friends, Artie’s plan to get her to safe refuge on his brother’s sailboat begins to fall apart. Artie and his daughter must fight to survive, and hard choices must be made when part of their crew fails to return before they must set sail.
This sequel to The Pulse explores the descent into anarchy that occurs when everything familiar in modern life is suddenly stripped away and survivors must adapt to a harsh new reality or die.

I have been working hard at wrapping up the manuscript for Refuge, the sequel to my first novel: The Pulse and it is now in the hands of the editors and hopefully on track for release later this summer in July or August.  Refuge picks up right where The Pulse left off, after a series of strong solar flares has shut down the grid over the southern U.S. and maybe even worldwide, as far as the characters in the story know.

My intention all along while writing The Pulse in late 2011-early 2012 was that there would be one or  more sequels, as there were so many possibilities for this unlikely group of characters thrown into such a life-altering event.  I wanted to move forward on the first sequel immediately after the release of The Pulse in the summer of 2012, but at the suggestion of my publisher,  I agreed to first write the parallel story for young adults, The Darkness After.  Response to that book has been extremely positive as well and I also plan one or more sequels to it, although they will likely be independently published so that I can get them out there sooner.

Hopefully, readers of The Pulse will not have forgotten too much of the story and will be able to pick up Refuge and move forward with ongoing dilemma that Larry, Artie, Casey, Jessica, Grant and Scully have gotten themselves into.  Things certainly get even more complicated for them in Book II, but setbacks and disappointments are to be expected in a major SHTF event like the one in this series.

I will post updates here as the publishing process moves forward, and there will almost certainly be a GoodReads Giveaway that you can sign up for as well.  As with all my books, review copies will be available for other bloggers and writers with related sites who wish to receive one.
Posted by Scott B. Williams at 4:07 PM

Email ThisBlogThis!Share to TwitterShare to FacebookShare to Pinterest
Labels: fiction, novels, Refuge, The Pulse, The Pulse sequel, The Pulse: A Novel of Surviving the Collapse of the Grid